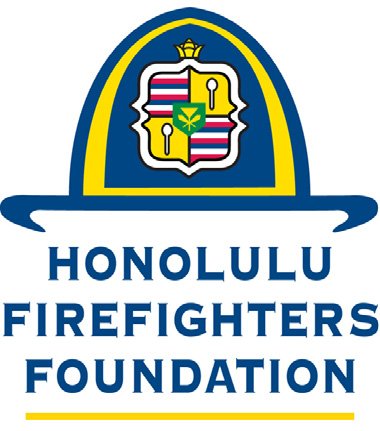 A highlight of the Aloha Aina fire fighter booth featured a menu inspired by traditional Hawaiian cuisine. No fancy lu`au food here — but simple, flavorful and made with Aloha comprised of all parts of kalo served with ulu, coconut and fish. The line up of chefs was exceptional and each dish was a showcase of their finest. Mouthwatering and delicious!

Check out the StarAdvertiser Out and About photo gallery

Proceeds from the Signature Chefs Food Festival supports the HFD’s Smoke Alarms For Everyone (SAFE) Program, in partnership with the International Brotherhood of Electrical Workers 1186, which provides smoke detectors installed free of charge in homes for Oahu Kupuna.

Donations also help the City offer free admission to the historic HFD Museum for the public and to recognize the men and women of HFD for their service, including fire recruits as they graduate and join the firefighters who protect our community.

The HFF Board of Directors is an all-volunteer board and proceeds benefit the mission of the Foundation. Donations are tax deductible to the amount allowed by law. Federal Tax ID 94-3432887. 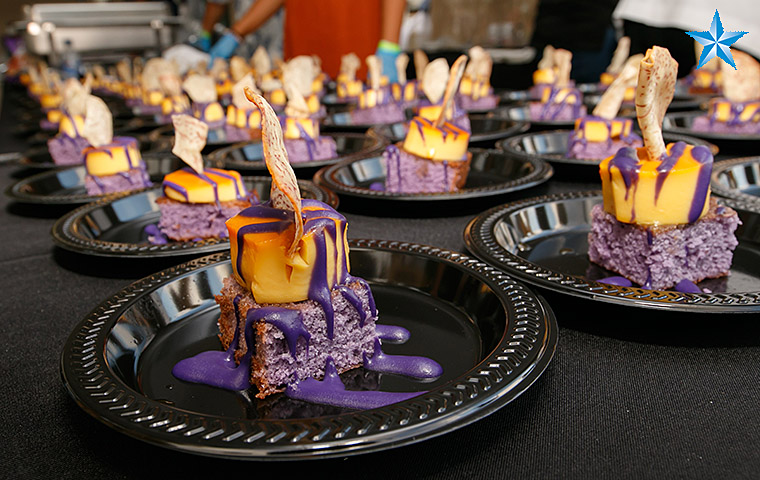